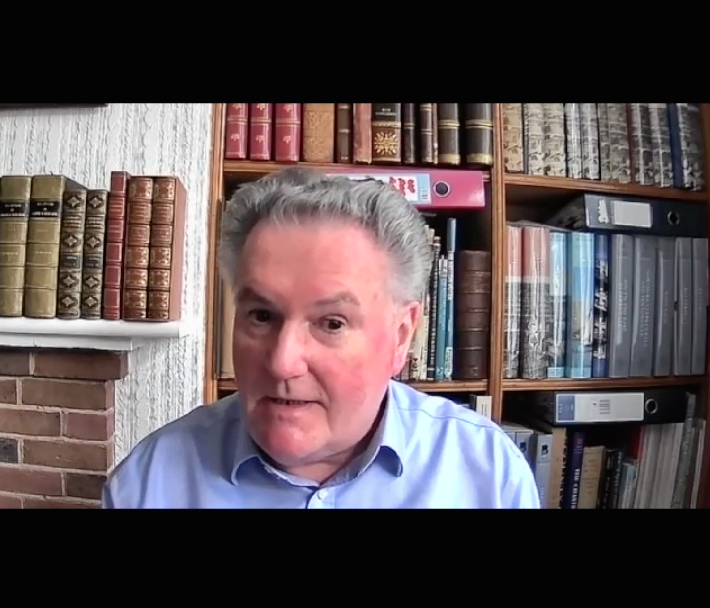 Recently we had the pleasure of interviewing Professor Jerry White, Historian at Birkbeck and author of ‘Campbell Bunk: The Worst Street in North London between the wars’ about the street’s relationship with New Court Church. Professor White has been writing London history since the early 1970s, much of it while pursuing a career in local government.

Campbell Road, which was cleared as a slum in the 1950s, was where Whadcoat Street is now and just a short walk from St Mellitus Church, formerly New Court Congregational Church. It was was the object of reform by church, magistrates, local authorities and scientists. New Court ran a Mission at the top of Campbell Road, on Lennox Road.

Our wondeful archive researchers have so far discovered that four of the men commemorated by the memorial organ lived on Campbell Road. As Professor White explains, it was a street with a notorious reputation. In this interview, which is now live on our YouTube channel, he talks about the relationship between Campbell Bunk and New Court at the time of the First World War.

The St Mellitus archive volunteers have been extremely hard at work during the latest lockdown.…