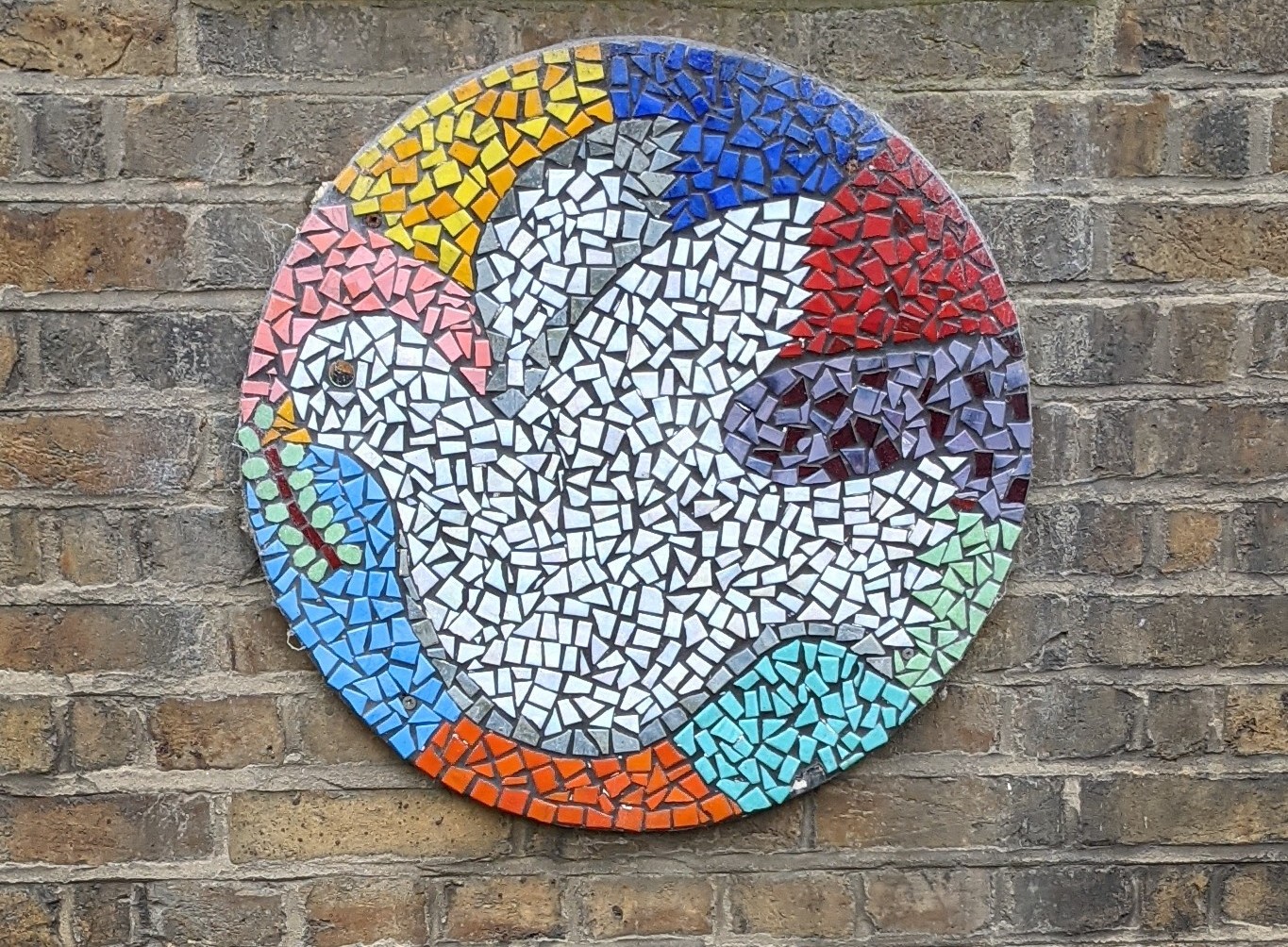 Our researcher Elizabeth Valentine has pieced together a fascinating biography of Herbert Ernest Balfern Ware, who fought with Kitchener’s Horse Regiment in the Boer War and later served with the Royal Army Medical Corps and the London Field Ambulance in the First World War.

Trooper, Lieutenant, Captain and Quartermaster, he was awarded the Military Cross for distinguished service in the field in 1917 and later returned to South Africa to settle. His biography becomes the 92nd in our archive of the 221 men commemorated by the Hunter memorial organ at St Mellitus Church. Like all the others, his is the story of a local man whose deeds deserve always to be recognised and remembered.