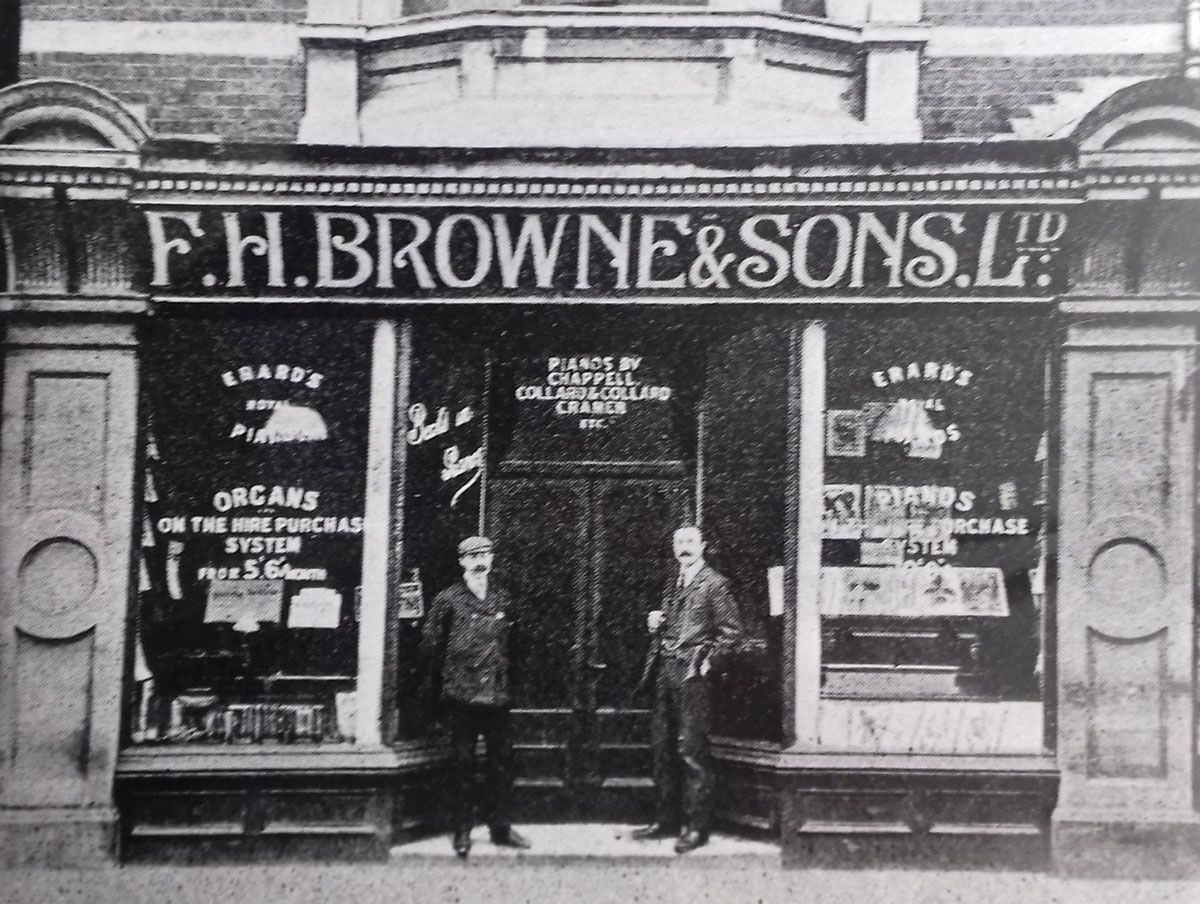 Over the last few months you may have seen vans pulled up outside the church and some unfamiliar faces carrying all sorts of pipes and bellows in and out of the building. This is the workforce of F H Browne & Sons, who are organ builders based just outside Canterbury, Kent. They have been appointed to restore our memorial Hunter organ. Stephen Bayley is their managing director:

“F H Browne and Sons organ builders are thrilled to have won the tender to restore this magnificent organ. To personally be part of this project is a great honour.” 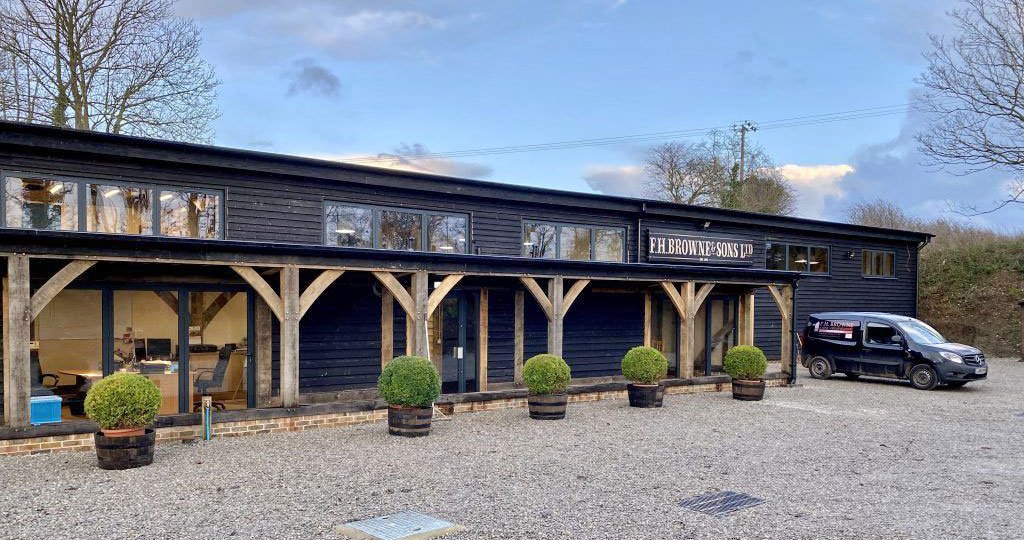 The company has a long-established past, founded in 1871 when there was a great expansion in church building, in the established church and the non-conformist congregations; coincidentally this is the same year that St Mellitus, then New Court Congregational Church, a non-conformist parish, was built. 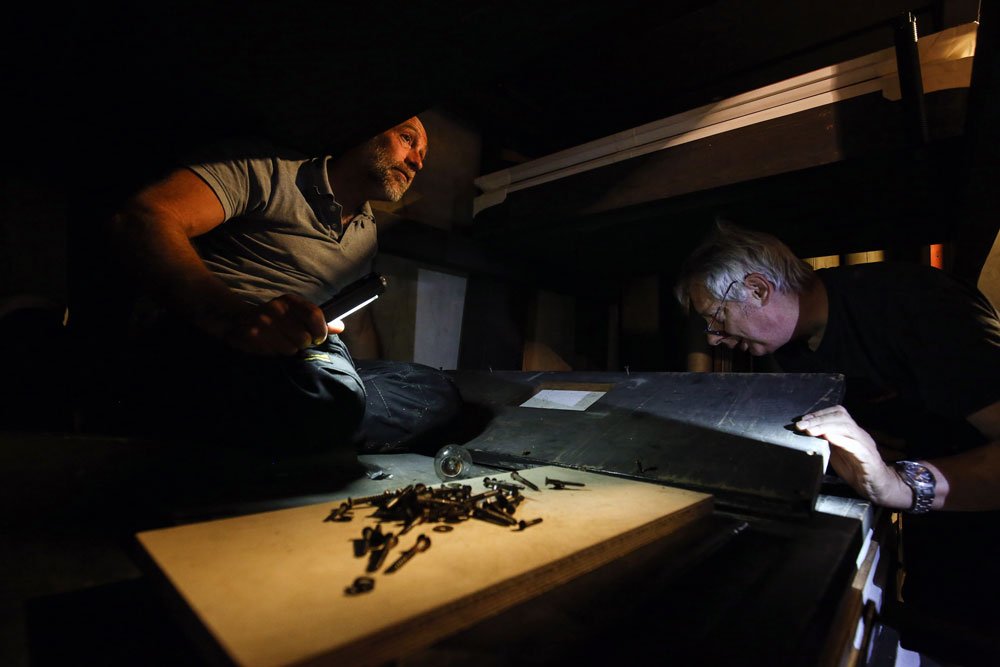 Frederick Henry Browne was born in Canterbury in 1849.  He began his trade as an apprentice to well-established organ builder and music seller William Hobday. A young entrepreneur, aged just 22 he set up his own business building and restoring organs from a disused chapel in Nelson Street, Deal. The company now operates from a purpose built workshop in the village of West Stourmouth, Kent.

Overseeing F H Browne’s work is Ian Bell, independent organ adviser.  Ian was born and educated in York and has been involved in professional organ building for almost 60 years, first as a voicer, then as a designer/draughtsman and later in management. In 1993 he began consulting on restoration projects like ours.  He has an extensive and impressive resume having overseen work at The Royal Albert Hall, York Minster, Hampton Court Palace Chapel and the BBC, to name but a few.  The memorial organ at St Mellitus is clearly in very good hands!